Fifteen minutes after I was born, my father knocked on the doors of Pandit Sethuraman, renowned numerologist and astrologer. He recorded my birth chart and wrote at the bottom of the page that I will attain fame and name and it will be very hard to protect me” and then named me Swarnamalya (as a name sake after my mother’s favourite attai, Swarnambal).

Dr.Swarnamalya Ganesh
Warned but not badgered by the cracks in the ladder! 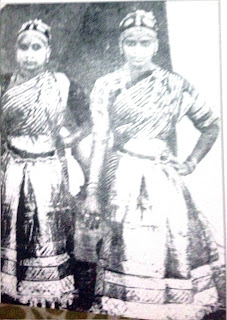 My Parama Gurus- The Kalyani  Daughters 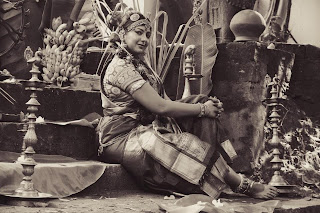